The International Grassroots Women’s Academy in Tohoku will bring together women engaged in post-disaster reconstruction and disaster-prevention activities in order to create a more disaster-resilient and flexible community structures. Our goal is to develop proposals for future action in line with the post-Hyogo Framework for Action.

The participants will be the next generation of young women leaders. 30 oversea participants from Asia, Africa, and South America supported by the Huairou Commission, and 40 domestic participants from the 3 prefectures affected by the Great East Japan Earthquake. For community leaders from overseas, it will provide the opportunity to visit disaster-afflicted coastal areas and learn from their experiences; for young female leaders in these areas, it offers both a global perspective and the chance to acquire leadership skills relevant to ongoing reconstruction and recovery efforts.

First Grassroots Academy to be held in Japan.

The Huairou Commission has held Grassroots Academies in various countries, but this is the first to be held in Japan. The Huairou Commission is based in New York City, and in order to promote community development, it provides support at the global level for local women’s groups. Its budget for 2013 was approximately 200,000,000 yen. At the Grassroots Academies, “grassroots woman leader” gather from various counties, organizations and communities, sharing experiences and knowledge of the issues they are addressing. At the end of the Academy, we will be putting together a proposal to submit to the government and public institutions, based on what was learned during the Academy. Unlike the lessons at schools or from teachers, we will focus on having each participant think deeply by learning with others. 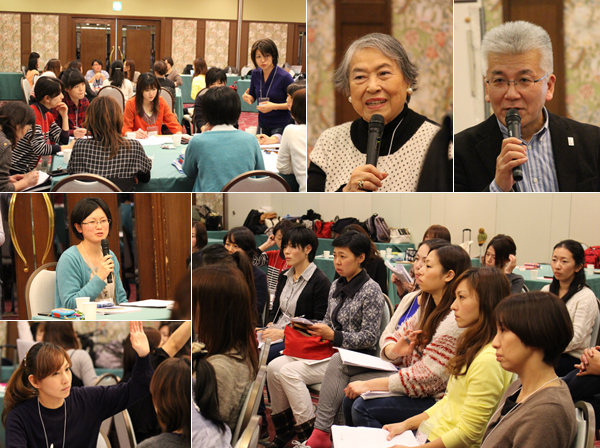 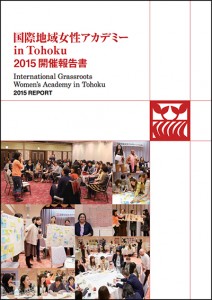